Introduction: Acute poisoning in pediatric age is a frequent cause of recurrence in the emergency department and its associated morbidity is of particular importance.
Material and Methods: Retrospective analysis of admissions for acute poisoning in the Observation Service (OR) of the Pediatric Emergency Service of Hospital de Cascais between January 2013 and December 2019.
Results: During the study period, there were 546 admissions in the OR for acute intoxication (2.72% of admissions). Of these, 228 corresponded to involuntary poisoning, 205 due to toxic ingestion (70.2%: drugs, 20%: household products), with a median age of 2.7 years. About 39% of children had symptoms. It was necessary to perform an antidote in 4 cases. The remaining cases (n=23) corresponded to carbon monoxide poisoning. We observed 130 voluntary drug intoxications, mostly by female adolescents with a median age of 16 years; 70.8% had a previous history of psychiatric pathology. Regarding the drugs involved, those acting in central nervous system stand out as the most frequently chosen (69.36%). Finally, 188 admissions corresponded to acute alcohol poisoning in adolescents with a median age of 15.7 years; 56.4% were males. There was a concomitant consumption of cannabinoids in 16.5% of adolescents.
Conclusion: The profile of acute poisoning verified in this study is similar to those described in Europe. Those results reinforce the need of reinforcing preventive measures in the community, a role that belongs not only to health professionals but also to society as a whole. 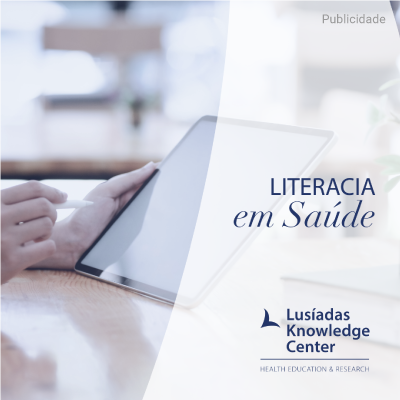 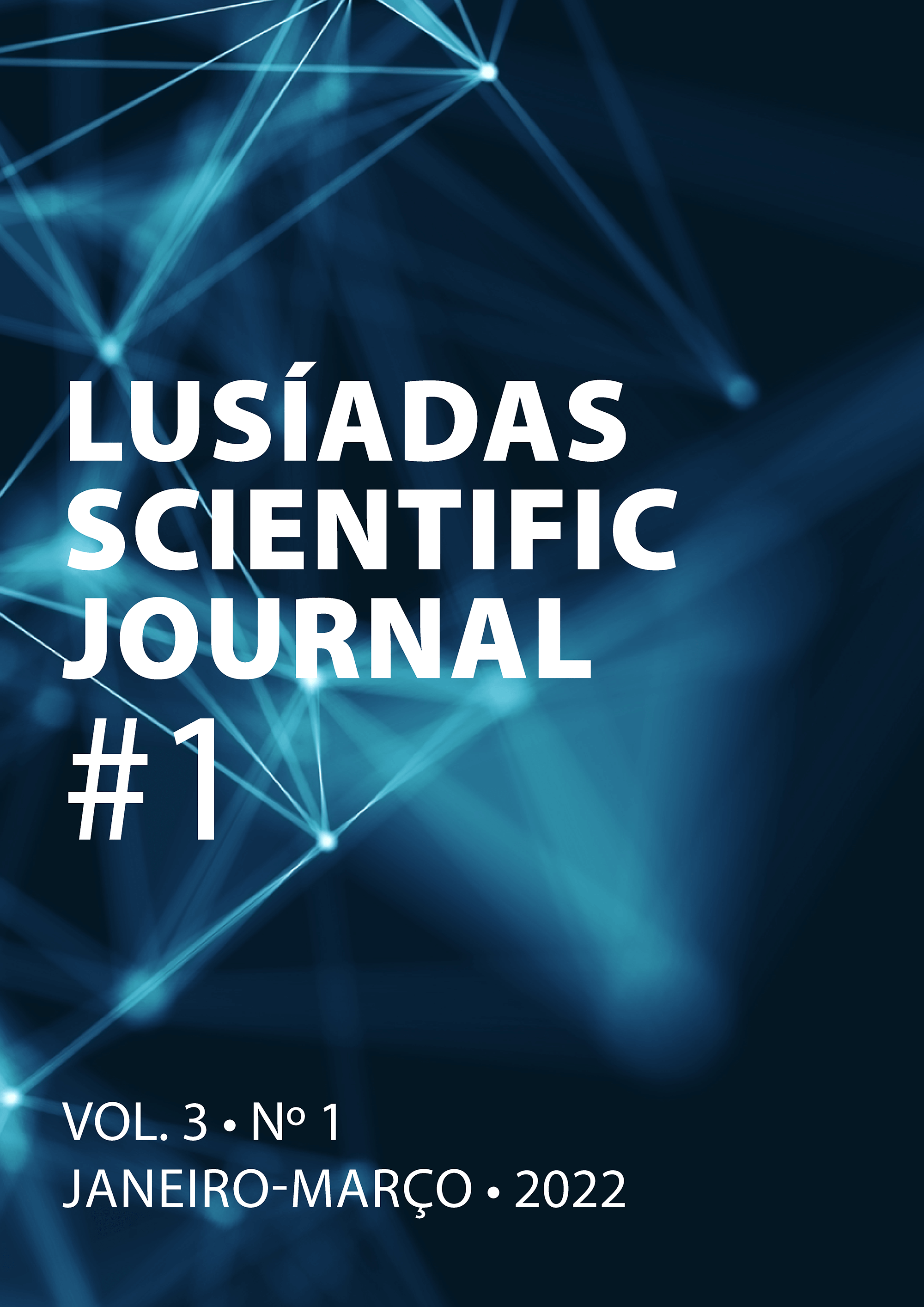